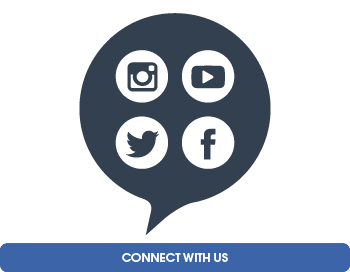 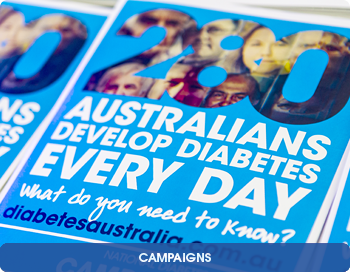 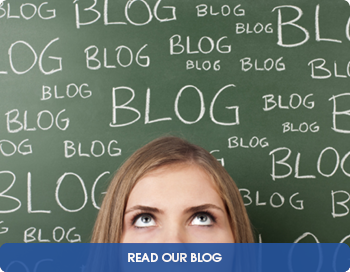 Join the discussion in our blog where a variety of writers from all walks of life take a stance on current diabetes issues.

Diabetes Victoria acknowledges the Traditional Custodians of our lands and pays respect to their Elders, past and present. At Diabetes Victoria, we strive to reduce the impact of diabetes on Aboriginal and Torres Strait Islander people. 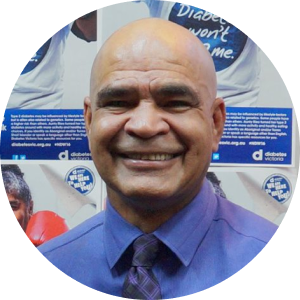 As stated by Reconciliation Australia: “National Reconciliation Week (NRW) is a time for all Australians to learn about our shared histories, cultures and achievements, and to explore how each of us can contribute to achieving reconciliation in Australia.”

NRW runs from 27 May to 3 June and celebrates two significant milestones – the 1967 referendum and the High Court Mabo decision. On 27 May 1967, Australians overwhelmingly voted for the referendum to amend the constitution to allow the Commonwealth to make laws for Aboriginal people and include them in the census. On 3 June 1992, the High Court of Australia passed the decision that recognised Aboriginal and Torres Strait Islanders have rights to the land – rights that existed before colonisation and can still exist today.

To mark NRW, we spoke with our very own Aboriginal Liaison Officer Colin Mitchell. Colin identifies as an Aboriginal man who has family connections to the Wemba Wemba tribe in Swan Hill Victoria and the Gureng Gureng tribe in far North Queensland. He has been working at Diabetes Victoria for the past 11 years. Colin’s work involves educating Aboriginal communities all over Victoria about the signs, symptoms and complications of diabetes as well as different management approaches.

In discussions around raising awareness of the impacts of diabetes on the Aboriginal and Torres Strait Islander community, Colin mentions how colonisation and dispossession of their lands as well as the introduction of new foods, dramatically affected these communities. As a result, these communities experienced significant health impacts, including diabetes.

Colin emphasises that people are living with diabetes all over the world but especially Indigenous populations. However, by supporting one another “we can show diabetes does not discriminate and affects all nationalities”.

In order to move towards a more reconciled Australia, Colin says that workplaces can start by providing cultural awareness training to employees and implementing an Aboriginal employment program.

At Diabetes Victoria, we have a specific Aboriginal program with resources that are tailored to the community. We also collaborate closely with Aboriginal Community Controlled Health organisations across Victoria to deliver our Living Well with Diabetes events, all of which strengthen our partnerships with Aboriginal communities.

And lastly, we asked Colin what makes him proud to be an Aboriginal man. “I love being a Black fella because our culture and heritage is a very rich part of this country”.

To learn more about NRW head to the Reconciliation Australia website. For Aboriginal and Torres Strait Islander resources including, videos, education and training click here.