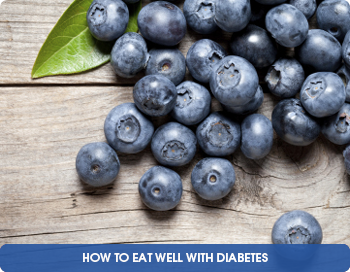 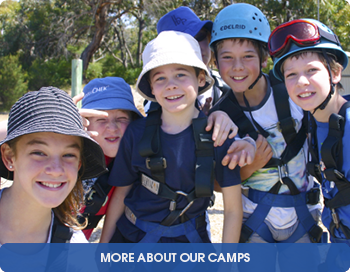 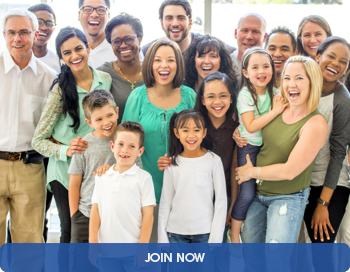 Diabetes is a chronic disease with serious complications, currently affecting an estimated 1.7 million Australians. Almost 300 Australians develop diabetes every day, yet research shows that most Australians think diabetes is not a serious illness and believe they have a lower risk of developing it than they actually do.

Diabetes Mellitus (Diabetes) is the name given to a group of conditions that occurs when the level of glucose (a type of sugar) in the blood becomes higher than normal. Insulin is a hormone that moves glucose from your blood stream, into the cells of your body where it is used for energy. When you have diabetes, the body either can’t make enough insulin or the insulin that is being made does not work properly. This causes your blood glucose level to become too high. High blood glucose levels can affect both your short and long term health.

There are two main types of diabetes – type 1 and type 2.  At this stage there is no known cure for either type of diabetes, although diabetes can be well managed.

How is diabetes diagnosed?

The blood test is taken from a vein and sent to a pathology lab. The test may be either a fasting test (no food or fluid except water for eight hours), e.g. overnight, or a random test taken anytime during the day, or an Oral Glucose Tolerance Test (OGTT).

Diabetes is diagnosed when

Can diabetes be diagnosed with a blood glucose meter or urine test?

A diagnosis of diabetes should not be made only by using a blood glucose meter and finger prick, or by urine glucose test. Although, your doctor may take a blood test with a finger prick in the consulting room, you will still need a further blood test sent to pathology to confirm the diagnosis.

How will my doctor know which type of diabetes it is?

As an adult, it can sometimes be difficult to distinguish between type 1 diabetes and type 2 diabetes. Your doctor will have to go on the history and severity of the symptoms, then confirm with further blood tests if type 1 diabetes is suspected.

Your doctor may also check for ketones in your blood or urine which can help with the diagnosis. Ketones can be a sign that you lack insulin (and is usually associated with rapid weight loss). There are other tests which can help to determine the type of diabetes, such as insulin levels and certain antibodies in the blood, but these can take several weeks to confirm. In the meantime, it is important that you keep in contact with your doctor and monitor your blood glucose levels. If you are unwell your doctor may refer you to a hospital or specialist immediately for treatment.

What if my blood test is not normal, but not diabetes either?

Some people will have a fasting blood level that is above the normal range, but not high enough to be diabetes. For example, a fasting blood glucose level that is between 5.5mmol/L and 6.9mmol/L is above the normal range but does not confirm or rule out diabetes or pre-diabetes. In this situation your doctor should order an oral glucose tolerance test (OGTT).

What is an OGTT (oral glucose tolerance test)?

An OGTT involves a blood test taken from a vein, usually the arm, at a pathology lab.

What do I need to do before a OGTT test?