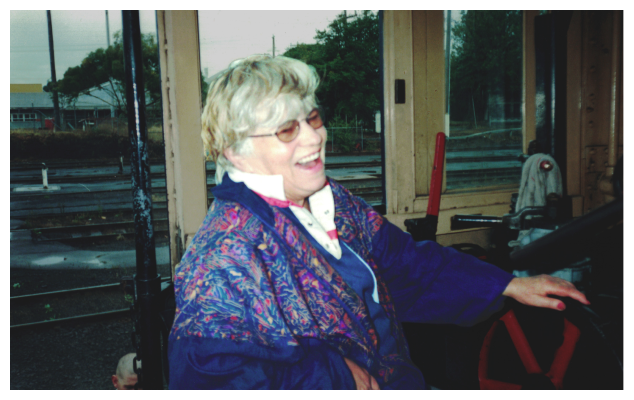 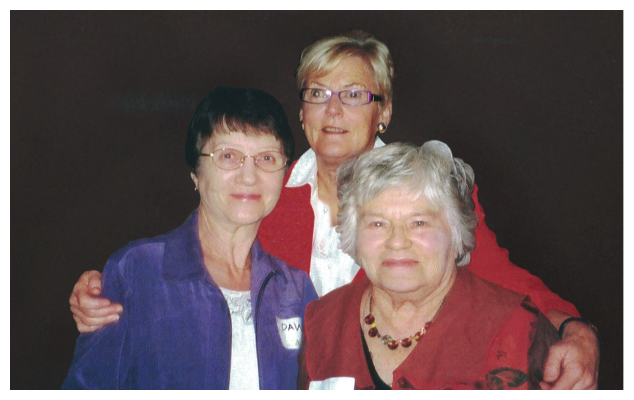 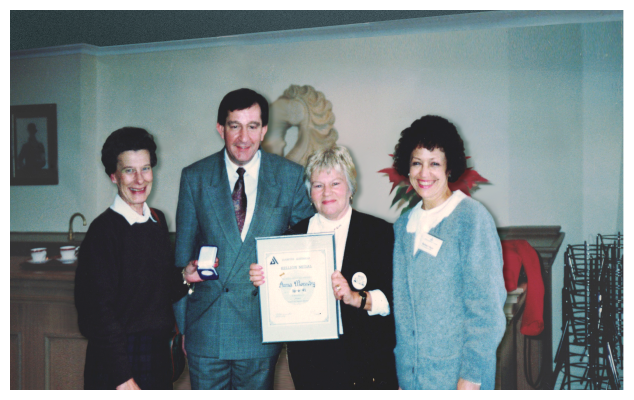 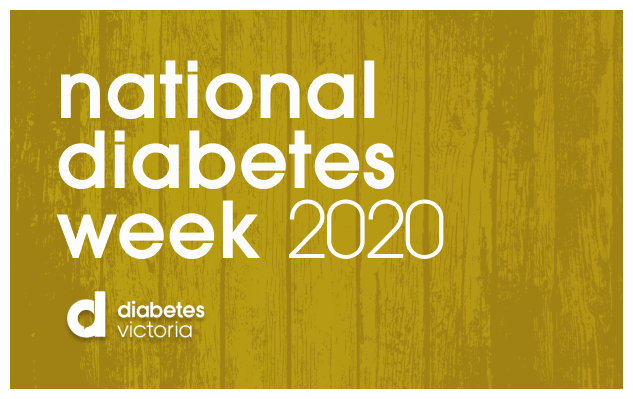 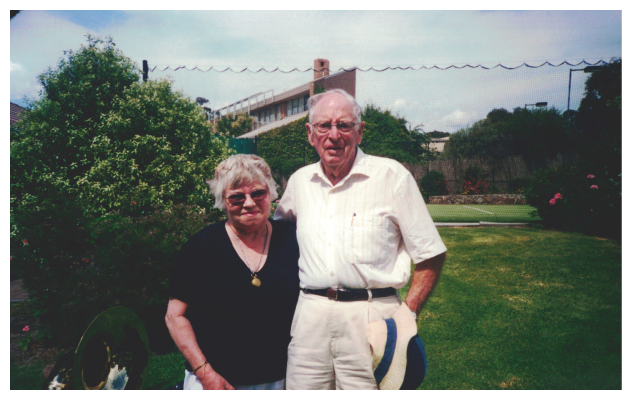 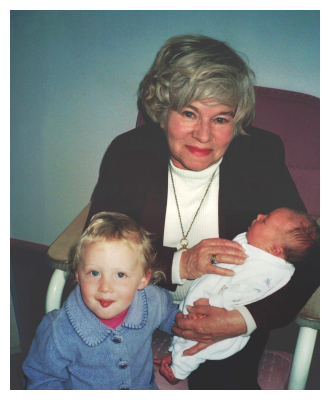 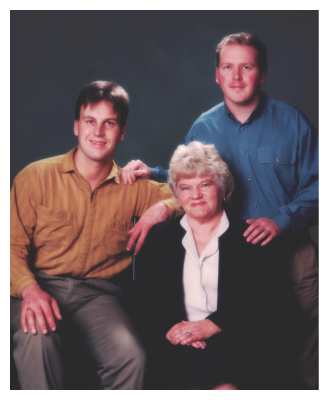 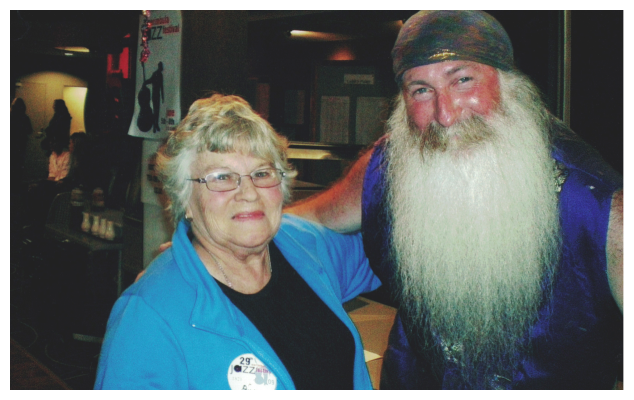 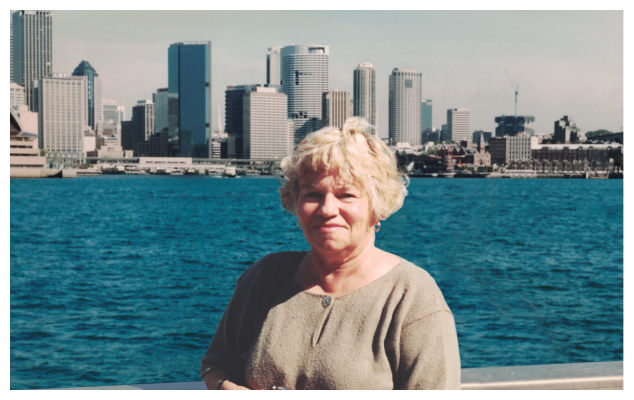 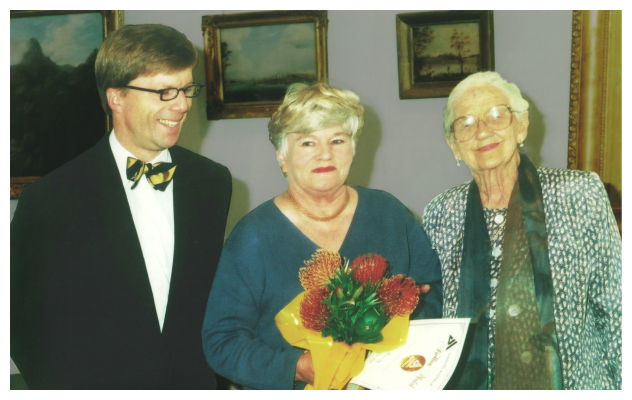 With the Kellion Victory Medal, Diabetes Victoria honours those who have lived with diabetes for 50, 60, 70 years or more. Reaching this milestone is a celebration of courage, determination, resilience and teamwork.

Less than 100 years ago, before the discovery of the medical use of insulin, having type 1 diabetes was a death sentence. Since then, numerous advances in technology and education have dramatically improved the life expectancy and quality of life for people with diabetes.

When Anna Moresby was diagnosed with type 1 diabetes in 1940, she wasn’t expected to live to see her 30th birthday. This was at a time when England had just entered World War 2, food and insulin were rationed, doctors knew little about diabetes and medical treatments were nowhere near as advanced as they are today.

But Anna has defied all odds and now is the second Victorian who has reached the amazing milestone of living with diabetes for 80 years – what a reason to celebrate. Read all about Anna’s incredible journey here.

Anna Moresby, Suzanne Warner and Dawn Stanton have been lifelong friends. They all live with diabetes, and met through a peer support group many decades ago. This year, all three of them are receiving a Kellion Victory Medal: Anna for 80 years, Suzanne for 70 years and Dawn for 50 years. That’s a combined 200 years of lived diabetes experience – how special!

This year, 44 Victorians have qualified for the Kellion Victory Medal. Each one of them has overcome many hurdles in their long life with diabetes. Each one of them deserves our acknowledgment of this achievement. Read the amazing stories of all of our medallists in the commemorative booklet.

A Message from Craig Bennett 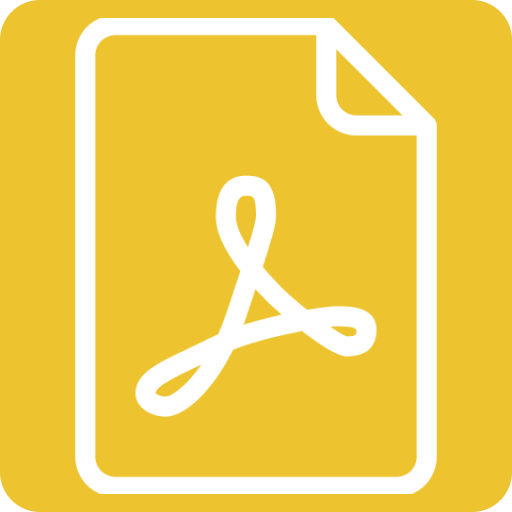 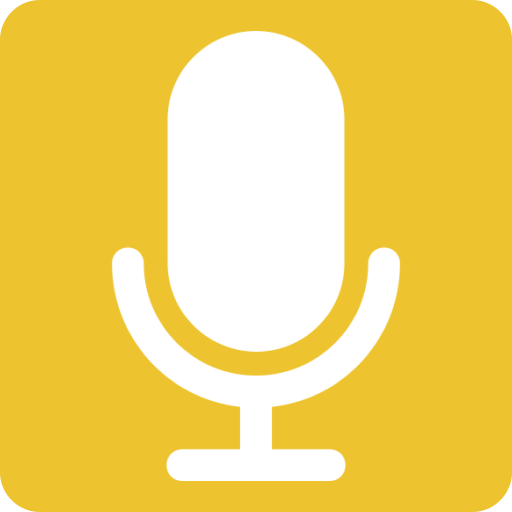 Diabetes is the name given to a group of conditions in which there is too much glucose in the blood. Glucose is the body’s main source of fuel or energy. This is where insulin enters the story.

Insulin is a hormone made by the pancreas. It opens the channels that let glucose move from the blood to the body’s cells, where energy can be used. Without insulin doing its job, the glucose channels are shut and glucose builds up in the blood. This can lead to high blood glucose levels, which can cause the many health problems linked to diabetes.

There are 3 main types of diabetes:

Since 1953 Diabetes Victoria has been the leading charity and peak consumer body working to reduce the impact of diabetes.

We are committed to minimising the impact of diabetes in the community, helping all people affected by diabetes and contributing to the search for a cure.

Our work covers type 1, type 2 and gestational diabetes, as well as programs for people at risk. We also rely heavily on the generosity of our caring community of members and supporters to help fund our diabetes education, awareness activities and research.

Our offices are located in the CBD, Campbellfield and Geelong.

Diabetes Victoria acknowledges the traditional custodians of our lands and pays respect to their Elders, past and present. We strive to reduce the impact of diabetes on Aboriginal and Torres Strait Islander people living in Victoria.